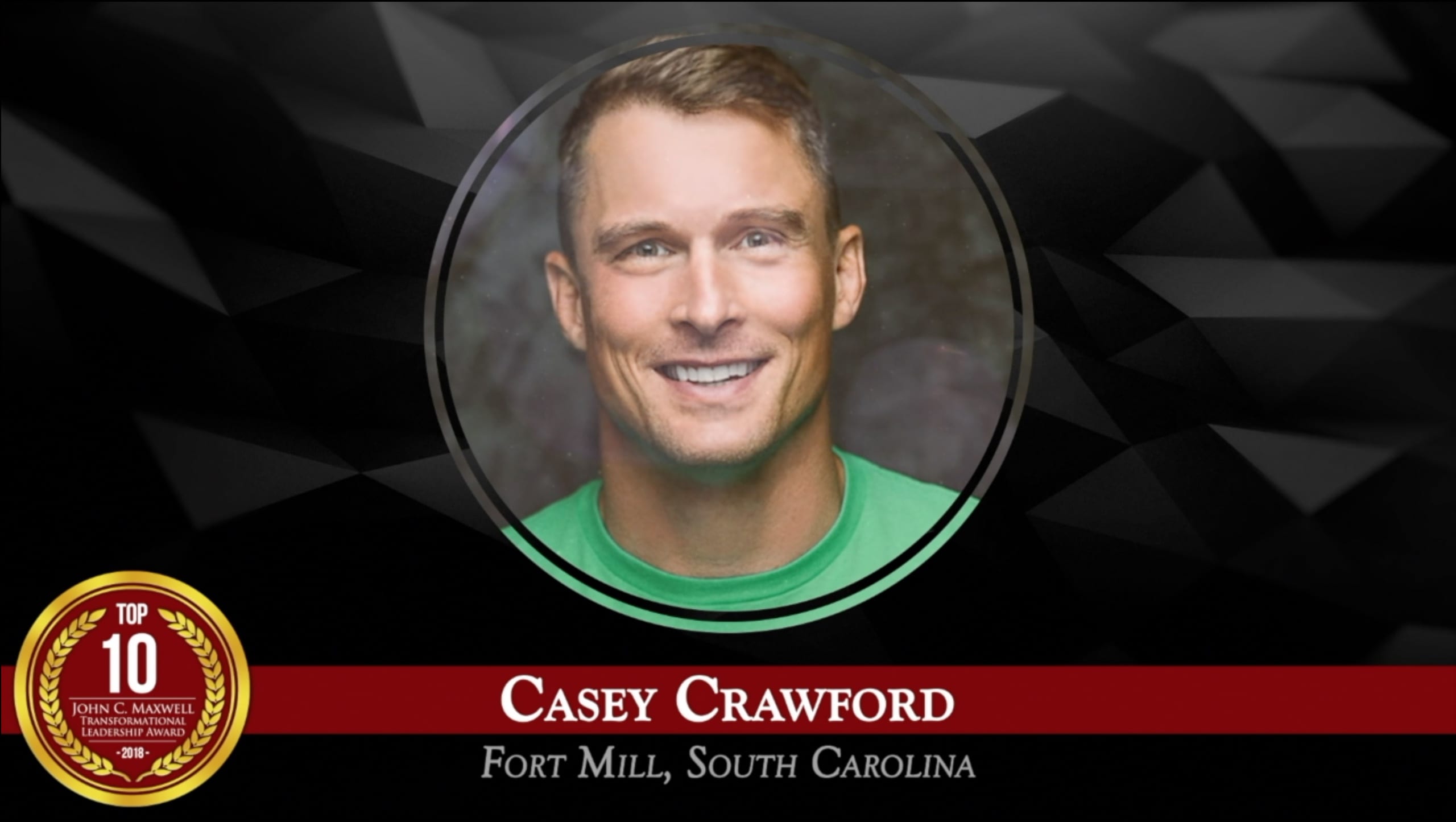 Casey Crawford is the is the co-founder and CEO of Movement Mortgage as well as the founder of the Movement Foundation. His foundation embodies his belief that a corporation should be judged not by what it extracts from a community, but rather, by how much it gives. Since inception in 2012, Movement Foundation has reinvested more than $37 million in the tuition-free public charter school Movement School for underserved children in Charlotte, North Carolina, the Movement Center co- working space for nonprofits, the El Hanan farm in Uganda, employee matched-giving programs and other initiatives in underserved communities.

Casey along with his business partner they have built the nation’s fastest-growing mortgage lender based on an innovative model that aims to finish the loan process in seven business days. Under Casey’s direction, Movement has become one of the largest purchase mortgage lenders in the U.S., totaling $12.8 billion in loan volume, 4,300 employees and 778 licensed offices in 49 states in 2017. By focusing on a corporate culture that loves and values people, Movement has been certified by the third-party Great Place to Work Institute with 96 percent of employees saying Movement has a positive atmosphere.

Casey is a sought-after guest by national media outlets, including CNBC, Bloomberg, The Wall Street Journal, Fox News, Fox Business, Inc. Magazine and HousingWire. He was awarded Ernst & Young’s Entrepreneur of The Year in Financial Services in 2015.

From 2000 to 2003, Casey played tight end for the NFL’s Carolina Panthers and Tampa Bay Buccaneers, winning Super Bowl XXXVII with Tampa Bay. He lives in Charlotte, N.C., with his wife, Michelle, and daughters, Cadie and Josie.