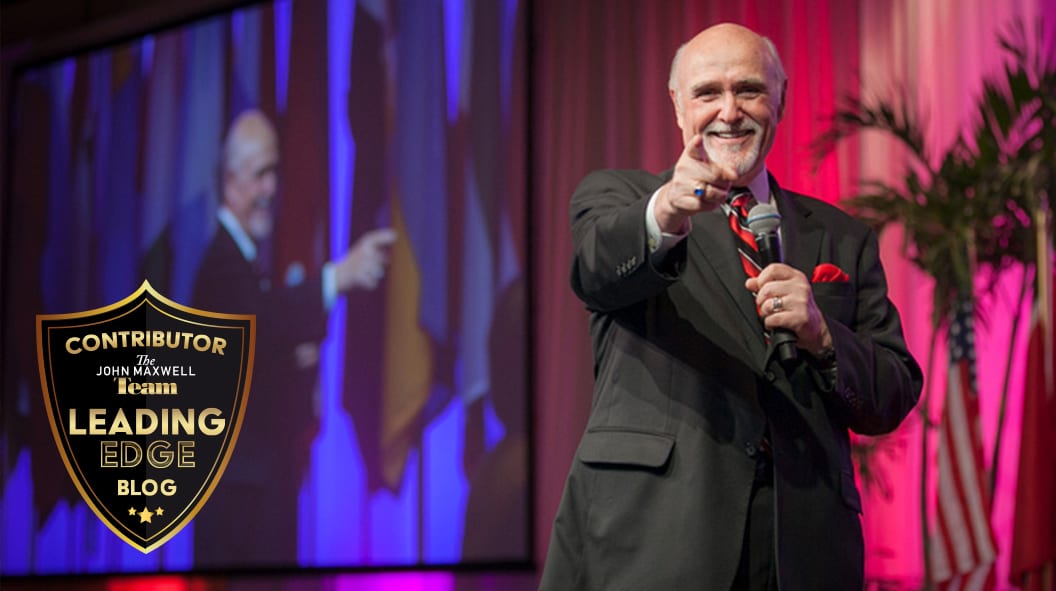 The obvious response when posed with the question, “What is your capacity?” is most often, “Capacity for what?”

It has been my experience that a wrong definition will lead to a wrong destination. Working with the same definition will enhance our understanding and develop a deeper level of awareness within all of us. Therefore, let us begin with the dictionary definition of capacity as the ability or power to contain, absorb, or hold something.

Capacity, in my opinion, is when a vessel is so full that one more drop cannot be added without an overflow.  May I respectfully suggest, also, that our human capacity is defined when our vessel is so filled that we cannot contain one more thought or action without an overflow! May I then garner some level of agreement that most of us have not yet experienced our true human capacity and if there were those who did reach that point, they would be unable to sustain it for an extended period.

Most people will fix their capacity level well below what they are capable, limiting and restricting their growth and development based on what I believe is an erroneous belief system. It is my personal belief that each person on the planet has an unlimited capacity given by their Creator to continue to grow and develop during their entire lives. Yet most of us seem to suffer from some form of arrested development. Somewhere, sometime, someone may have called them a name or suggested they are not as smart as someone else. They may have even been called “dumb” or “intellectually challenged,” and therefore their belief in themselves and their capacity ceased growing.

The way you see a thing is the way you treat a thing.  If you see yourself as incapable, you will live up to that belief, thus putting a limitation and restriction on your capacity.  Release yourself from the judgements of others and know that you were born with infinite capacity to grow yourself all throughout your life.  The only limitation or restrictions are the ones you place on yourself. They are self-imposed and no one, absolutely no one, can limit your capacity unless you allow it.  You are in control of how far and how much you can expand your capacity.

Now, I am not naïve and I do understand that there may be those individuals out there with limited mental functionality, but isn’t it amazing how many of these people, when challenged in some way, end up growing beyond what others thought they were capable? We have a dear friend who has a daughter that is verbally challenged.  The school system she is in has tried to put her in a box. She could understand what was being said and the instructions given, but could not articulate the words to respond. Yet when this parent refused to allow the system to stereotype her daughter, they discovered that this young lady could communicate quite well using technology. Her capacity was enormous compared to the small box in which the system wanted to keep her.

How are you growing in your individual capacity?  Here are some thoughts:

May I encourage all of our readers to take the limitations off of capacity by stretching and growing.  As my friend and mentor, John C. Maxwell says:

“All sustained growth is uphill.” 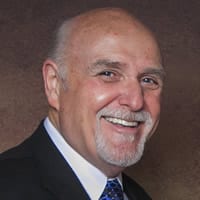 As a member of the highly regarded John Maxwell Team, Dan is an executive coach, sought after keynote speaker, and leadership development specialist who has dedicated his entire life to mentoring, teaching, and training leadership around the world. He and Sue, his wife of 50 years, have three adult sons, five grandchildren, and one great grandchild. Dan grew up in Evansville, Indiana and presently resides in Oakland City, Indiana.