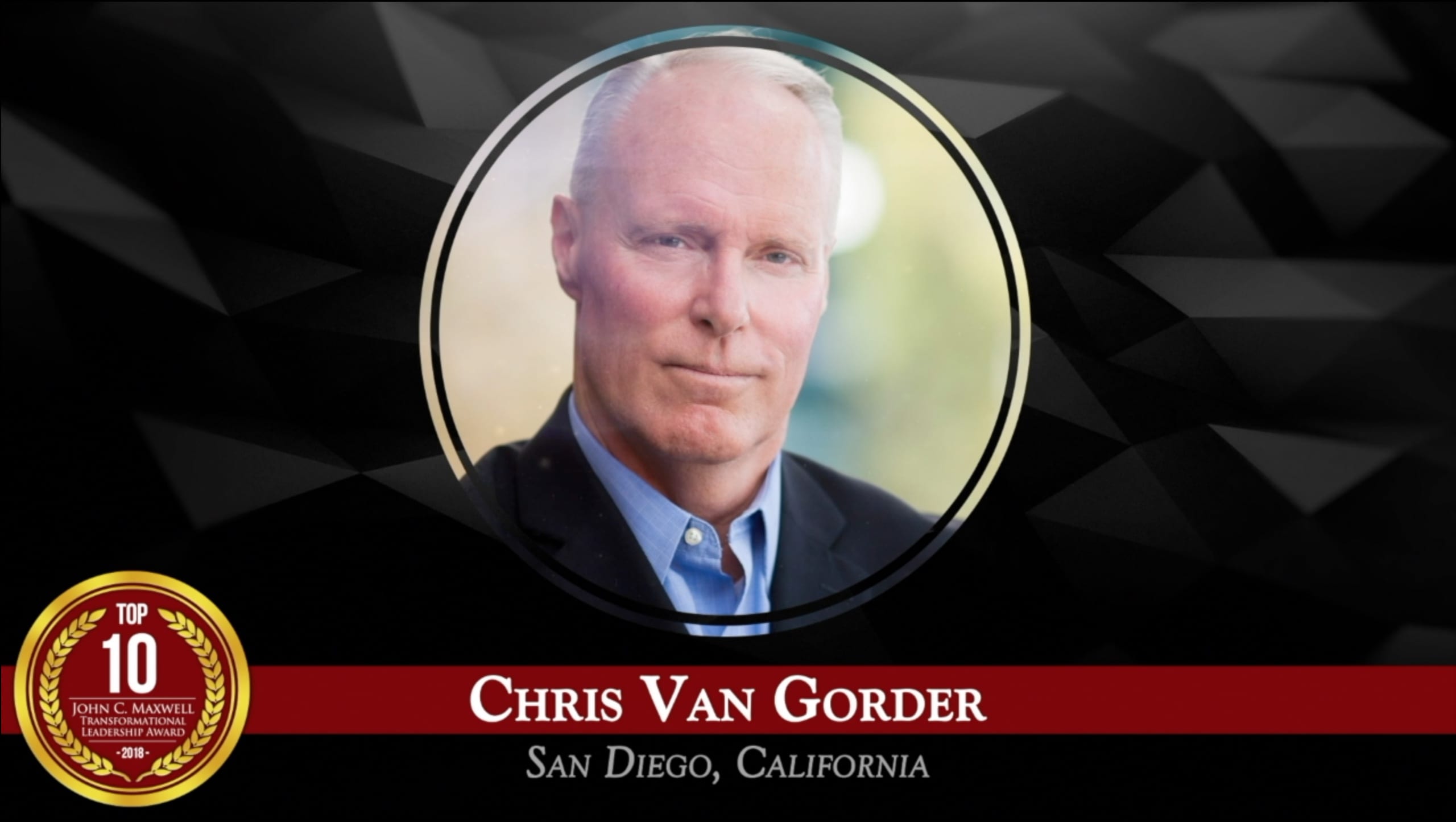 Chris Van Gorder is the CEO of Scripps, one of the largest healthcare organizations in the U.S.  Since 2000, Chris has lead this $3 billion integrated healthcare system through a period of consistent and determined growth.  Using innovation, proactivity and a collaborative approach to healthcare solutions he has reduced costs while improving quality and patient care.

Chris’s volunteer work has been honored with the Maltese Cross Award by the San Diego County Fire Chiefs, and with the MedAssets Outstanding Humanitarian Award. He also is a recipient of USC’s prestigious Guardian Award for his significant achievements in health care and community commitment, and the distinguished B’nai B’rith National Healthcare Leader Award for dedicated leadership and outstanding civic involvement.

Van Gorder was part of medical history following Hurricane Katrina in 2005.  U.S. Surgeon General Richard Carmona asked a Scripps medical unit to staff a temporary clinic for hurricane survivors in Houston, the first time the federal government asked a private healthcare organization for long-term support for a nationally organized disaster relief plan. The Scripps Medical Response Team (SMRT) later provided community medical support following the 2007 San Diego County wildfires, again in January 2010, when Chris and SMRT traveled to Port au Prince, Haiti, to aid victims of the devastating earthquake. In 2015 the team traveled to Nepal to provide remote medical care following an earthquake that left more than 8,000 dead and others without shelter or care for injuries. Because of the team’s experience, the Scripps Disaster Preparedness Office often provides counsel to local, state and federal disaster efforts.

His first book “The Front-Line Leader: Building a High-Performance Organization from the Ground Up” was published in November 2014.  Chris has created and leads a leadership institute for his organization and is a sought-after presenter on leadership, corporate culture and innovative health care.  He has lead Scripps to become one of the strongest healthcare institutions in California as well as a leader in the U.S.